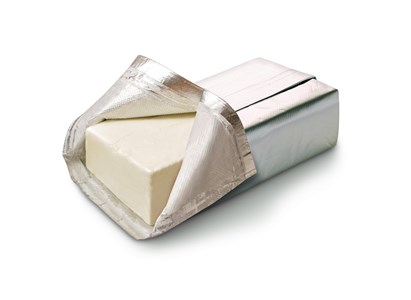 This has several steps, but the result is so worth it!

Directions:
Heat oven to 350 degrees.  Prepare pie crust as directed on package for 1 crust filled pie using a 9" pie pan. In medium bowl,
combine cream cheese,sugar,vanilla and 1 of the eggs, beat until smooth, set aside.

Bake at 350 degrees for 40-50 minutes or until center is puffed and crust is golden brown.  If necessary, cover edge of crust
with strips of foil after 15-20 minutes of baking to prevent excessive browning.  Place hot fudge from packet in small microwave
safe bowl .Microwave on high for 30 seconds. Stir in remaining tablespoon of water. Drizzle fudge over top of pie. Cool 3 hours
or until completely cooled.  Store in refrigerator.