AC theme: ‘Remembering Who We Are’

AC theme: ‘Remembering Who We Are’

United Methodists are part of global family, brought together through belief in the triune God, salvation through faith in Jesus Christ and the Bible as the inspired word of our Creator.

Methodists believe in social justice, sanctification through grace and that each person has free will to accept God’s invitation to be in relationship with Him.

In this time when social issues and world events can cause fissures even among believers, it’s vital that Methodists stay grounded in core UMC beliefs.

That message will be driven home at the 2018 Florida Annual Conference meeting June 7-9 in Lakeland, with the theme “Remembering Who We Are.”

“The theme ‘remembering who we are’ is about our identity in Christ and, more particularly, our identity as United Methodists within the Body of Christ,” Bishop Ken Carter said.

“It is related to our promises of baptism and membership—our prayers, presence, gifts, service and witness. And it is who we are at our best—a people of grace, growing in holiness, living by a catholic spirit, sharing the gospel and recalling that the world is our parish.”

A visit to the UMC Heritage Center at Florida Southern College in Lakeland is a good place to acquire deeper knowledge about the roots of Methodism. Nell Thrift, the Florida Conference archivist, said there will be an open house at the center on June 7 to coincide with Annual Conference.

There, visitors can view historical records and photos of early days of Florida Methodism. There is a diary from 1828–1830 that belonged to Isaac Boring, a Methodist circuit rider who served several churches and helped plant the seeds that would become today’s UMC.

There is an authentic saddlebag from the circuit rider era when preachers used to travel great distances on horseback to serve small congregations.

Images of John Wesley, who along with his brother Charles founded Methodism, are on display. There are records and photos from individual churches, including the state’s oldest Methodist church in Middleburg – built in 1847.

The archives remind visitors that they are the latest links in a chain that dates to 1744 when John and Charles Wesley joined with other preachers in London for what is considered the first formal conference of what became known as the Methodist Church.

Today’s United Methodist Church has more than 12 million members worldwide, including more than 7 million in the United States.

The church is on mission work in more than 136 countries. It provides more than $2 billion annually in charity care. The United Methodist Committee on Relief (UMCOR) provides humanitarian assistance around the globe during disasters.

As non-denominational churches have grown in members and influence, the reach of a united body of 12 million Christians is something to consider.

“Denominations have a connection to each other and that’s important. We are able to do so much more together,” Thrift said.

“For instance, UMCOR is an amazing organization. It does work all over the world and that wouldn’t be possible without a denomination supporting them.”

A united body can have disagreements. Social disputes have the potential to drive a wedge into between true believers, which Bishop Carter said is another reason that Methodists should remember who we are.

“Remembering is putting back together what is often fragmented. We are a connection who depends on each other and at the same time builds each other up,” he said.

“In this way we are a sign to the world of the prayer of Jesus in John 17, that we may be one, so that the world might believe.”

--Joe Henderson is a freelance writer based in Brandon. 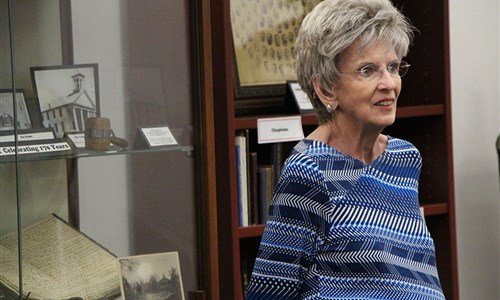 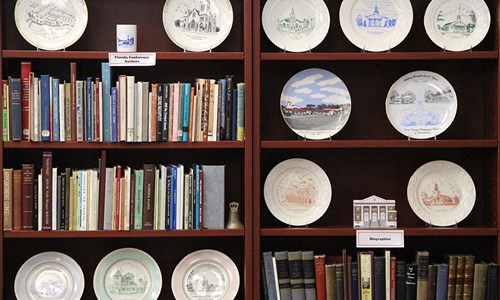 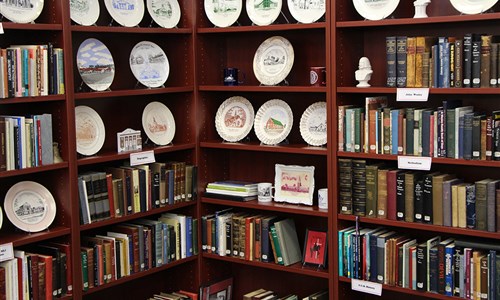 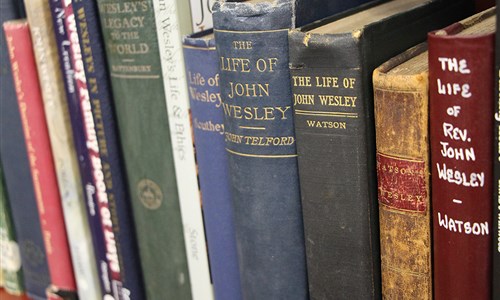 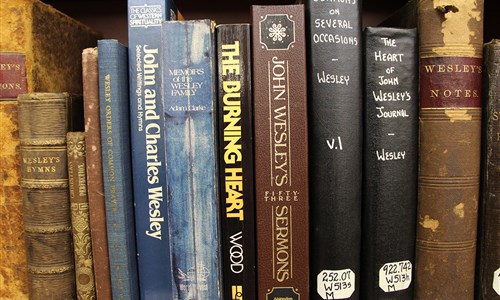 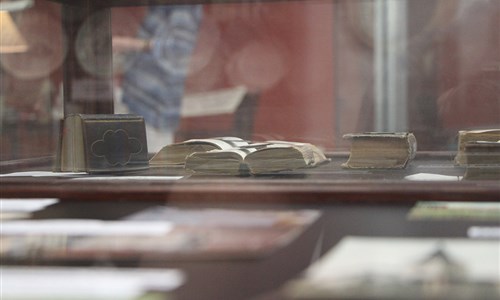 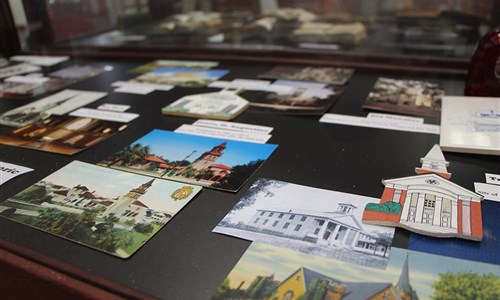 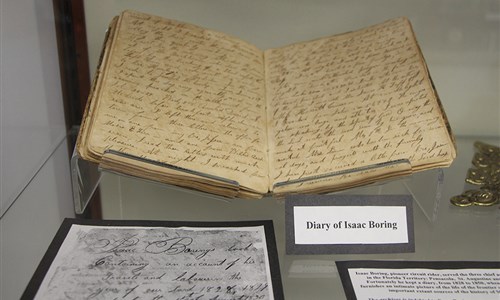 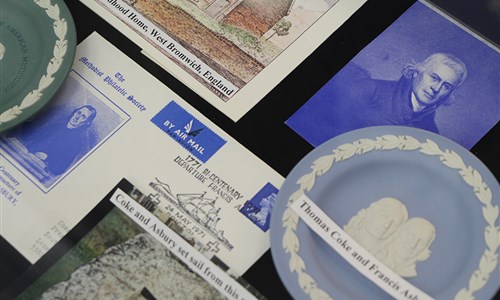 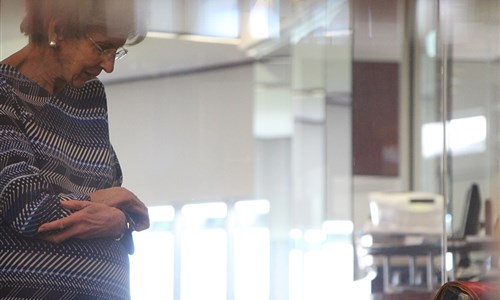 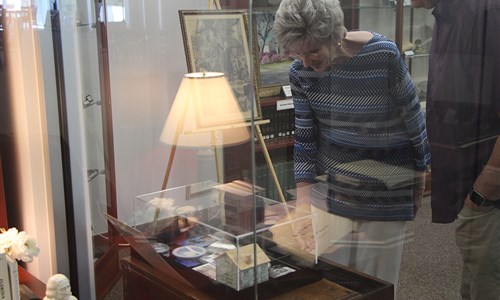 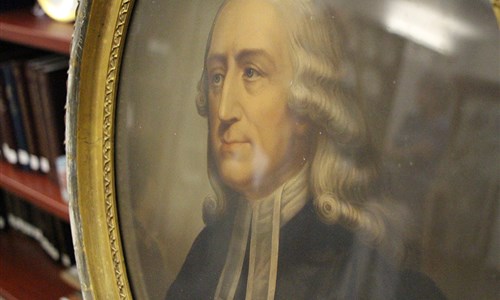 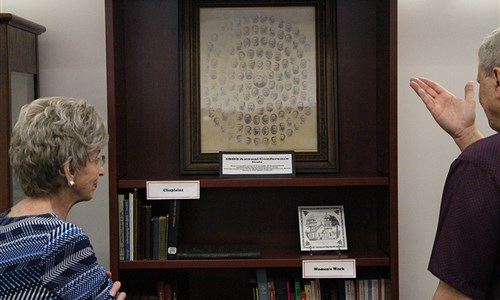 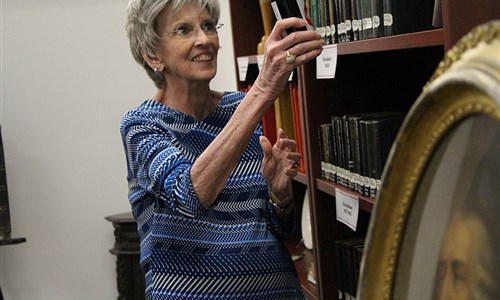 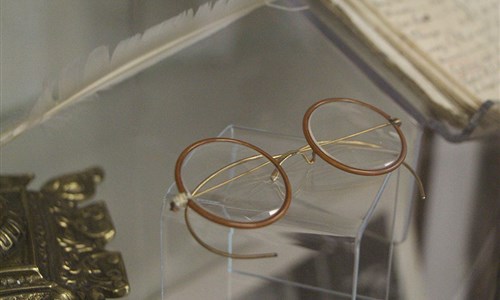 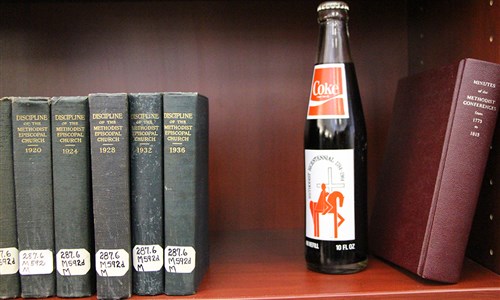 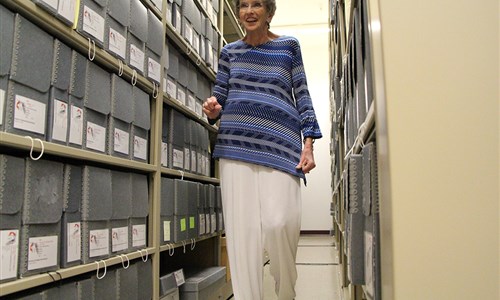 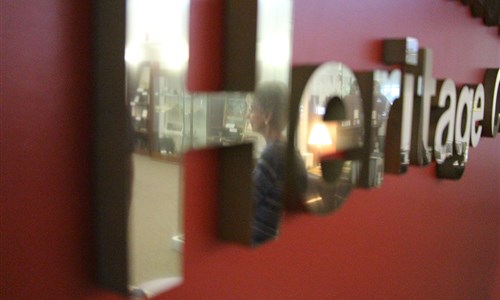