"I Am Living in a Land of Death" music video

"I Am Living in a Land of Death" music video 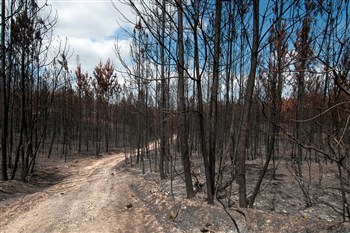 The flagship artist for Seattle, Washington-based Reformed Christian megachurch Mars Hill, Citizens formed in 2011 around the talents of Deacon Zach Bolen, Tom McConnell, Nate Garvey, Nathaniel Furtado, Adam Skatula, and Bryce Covert. Specializing in a high-energy brand of radio-ready alternative CCM that blends the inclusive, faith-based pop acumen of Jars of Clay and the David Crowder Band with the raw emotional intensity of Kings of Leon and Passion Pit, the group issued its eponymous debut long-player through BEC Recordings in 2013.

This is Citizen's new music video for "I Am Living in a Land of Death" from their debut album.