Joe Engle: We need to let them out

Joe Engle: We need to let them out

With more than 2 million inmates -- including 3,000 awaiting execution -- our nation’s correctional system is in effect a giant caging and killing machine, says the Rev. Joe Ingle, a United Church of Christ minister and longtime prison minister.

“We need to let them out,” Ingle said. “We should be about freeing the captives and coming up with a new paradigm that has restorative justice in it, not retributive justice, which is what we’re doing now.” 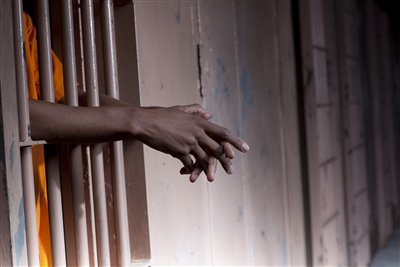