The modern church looks nothing like the early church

The modern church looks nothing like the early church

I often hear Christians say that we should be more like the early church. And I must admit, I’ve been one of those Christians. But if we linger on how this would look, I wonder how many of us would rather stay put in our 21st century churches. After all, first century Christians clung to a set of values that differs quite radically from most Christians today. 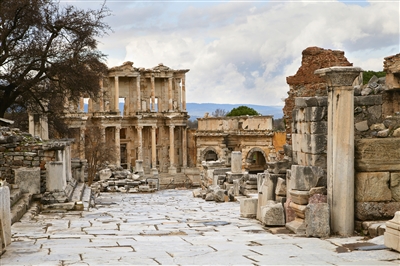 
Hurricane Irma - Hurricane Michael recovery: Volunteer to bring yourself or a team to help with the recovery.