"Come As You Are"

"Come As You Are" 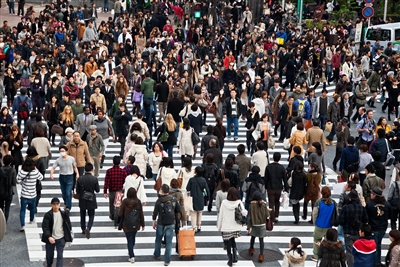 To help ring in the new year, click here for the music video "Come As You Are" by David Crowder.

According to Relevant Magazine, Crowder has been embraced for his lyrically powerful and musically elaborate and unpredictable songs that have found themselves being sung everywhere from churches to clubs all across the country. In November 2012, Crowder released his first solo project, Crowder: iTunes® Session which delivered nine stripped down organic tracks to many of Crowder’s most loved originals.
He continues to perform as part of the Passion movement, participating in university student gatherings in the US and around the world. Crowder has also penned two books, including his acclaimed release, “Everybody Wants to Go to Heaven, but Nobody Wants to Die.”
Photo courtesy Bigstock. Media courtesy of Relevant Magazine www.relevantmagazine.com.