There's a war on Christmas - just not the one you think

There's a war on Christmas - just not the one you think


Black Friday has come and gone; amid the tales of super sales and throngs of people, stories were reported about injuries and fights. For me, saving a few bucks is not worth the lines, the waiting, and the hustle. Whether we like it or not, the holiday season is upon us. In the Christian liturgical calendar (how the church tells time), Advent began Dec. 1. Advent is the season of waiting and expecting the coming of the Christ child on Christmas Day. Maybe it’s just me but it seems like every year Christmas decorations are being put up earlier and earlier thus losing the magic and the expectation that Advent has to bring. 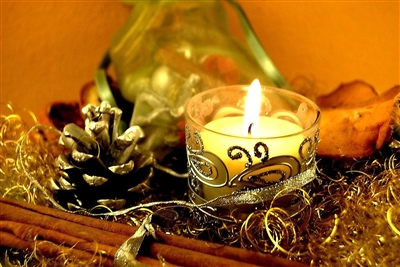