Encounters in the wilderness

Encounters in the wilderness

Monk-writer Thomas Merton once explained why the ancient Hebrews spent 40 years in the desert before they arrived in the Promised Land.

It could have taken just a few months to get there. Instead, they wandered for four decades in desolate terrain, dependent only on God. This is what God intended. 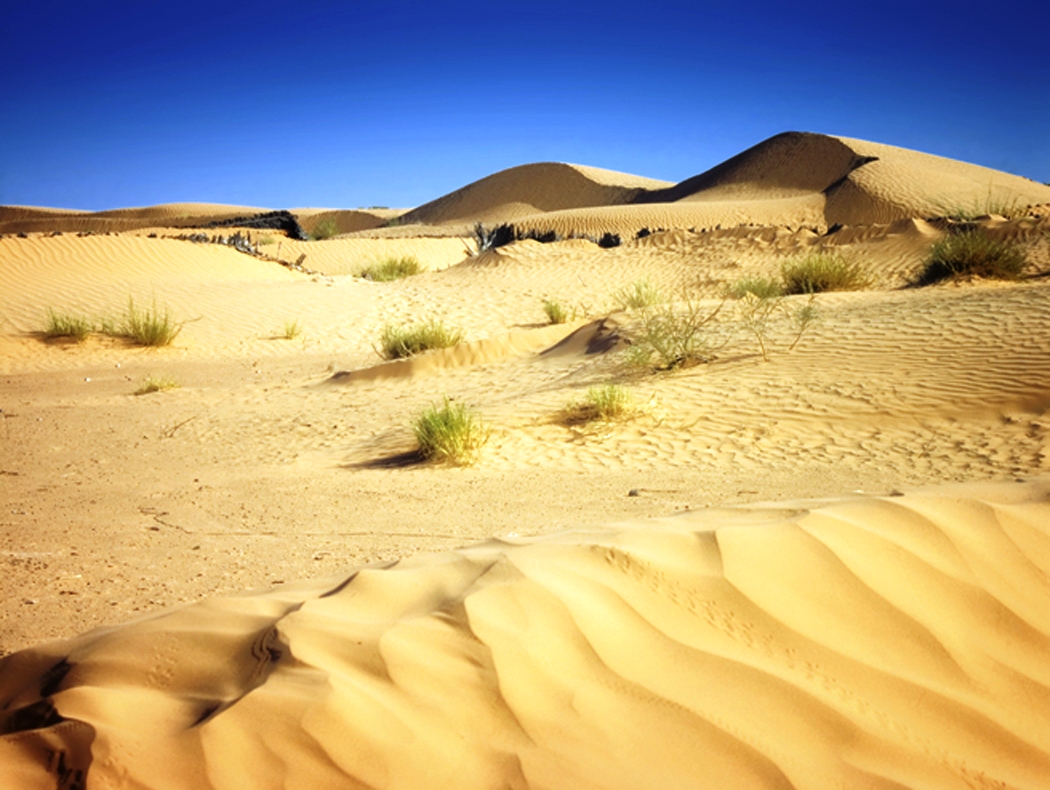 “God’s plan was that they should learn to love him in the wilderness and that they should always look back upon the time in the desert as the idyllic time of their life with him alone,” Merton wrote in Thoughts in Solitude.

The experience of God-heightened wilderness did not end with the Hebrews. Instead, it was a new beginning for the world. The story seared itself onto the memory of Jews – and all humanity. Ever since, believers of all sorts have regarded wilderness as a spiritual geography for encountering and remembering God.

This crucial wilderness does not have to be a Middle Eastern desert. It can be a lonely windswept landscape inside the soul, where you find silence and somehow receive divine sustenance. At such a moment it becomes possible to confront one’s own tiresome posturing and accept the mercy of God.

Merton (1915-1968) lived at the Abbey of Gethsemani monastery in Kentucky. I visited there for a few days nearly 20 years ago. It turned out to be a wilderness experience, a memory I hold onto.

This was a silent retreat, and it took a couple of days just to let years of turbulent emotions and excuses rise to the light and be exposed and play themselves out. There was nowhere to hide from them. I no longer wanted to hide. I kept a vigil (and a notebook), slowly becoming aware that a soul (mine) needed air and sunlight and now was getting some. The news of God drew near in a new way.

I have carried that revelation since – not as a hankering to get back to a monastery but a confidence that such abundance is reachable in daily life, because the soul is real, and it accompanies our every move, and it registers the pain of each misstep, and it surges with life when the grace rains down.

There’s another sort of wilderness, of course – the familiar kind that assumes a godless horizon, a sneering pretense that reduces everything to money or power. It’s an atlas of death.

A long echo of memory defies that: the daily wilderness is an adventure toward the light. “We are living in a world that is absolutely transparent,” Merton fiercely declared, “and God is shining through it all the time.”

Ray Waddle is a columnist, author and the editor of Reflections magazine, published by Yale Divinity School.