The Hands of Healing mission team from Anona UMC was hard at work providing the people of Guatemala medical, dental and vision services in early October. They partnered with Salud y Paz, based in Chichicastenango.

The team’s clinics made a difference for many Mayans in several remote villages. To get to some villages, the last leg of transporting clinic supplies was on foot.

On October 10 in Lacama, the team transported a six-year-old girl to a hospital via an ambulance with our doctor. She arrived at a hospital several hours away and was being treated for pneumonia and worked up for congenital heart disease.

Hands of Healing concentrates on missions to Guatemala using an in-country organization whose main concern involves the bigger picture for the Mayan population. This country has the highest malnutrition rate in Latin America and is considered the fourth malnourished country in the world. Their short-term health clinics have provided medical diagnostic tests and treatments that are otherwise unavailable.

Another important service that Hands of Healing provides is support and education for the Bombaros (firefighters/EMTs) of Guatemala, most of whom are volunteers. The organization has an ongoing relationship with many firefighter organizations throughout Central America, offering education, training and supplies to foster the growth and expansion of their firefighting services. 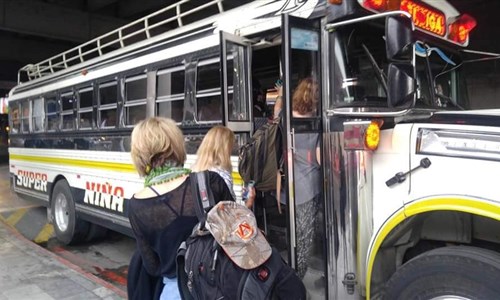 The team boarding a bus for the next clinic. 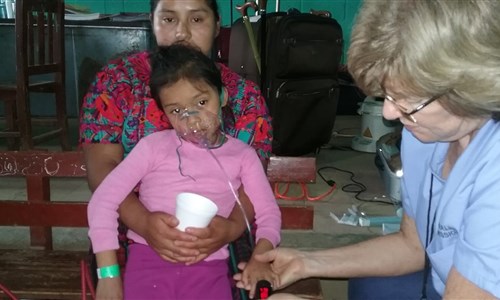 Believe we made a difference, especially for a 6 yr old who we transported to a hospital via ambulance with our doctor! 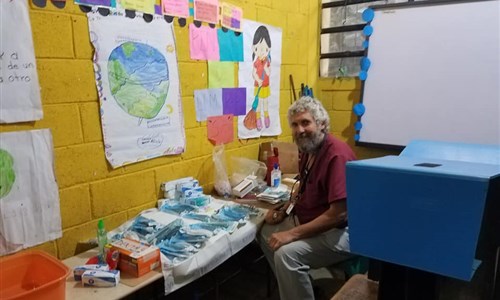 The dentist is ready to see patients. 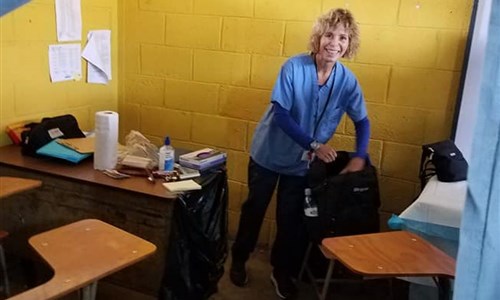 The doctor will see you now. 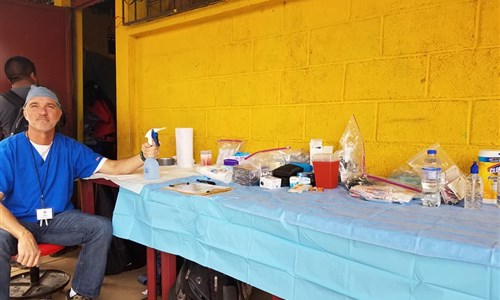 The Hands of Healing lab 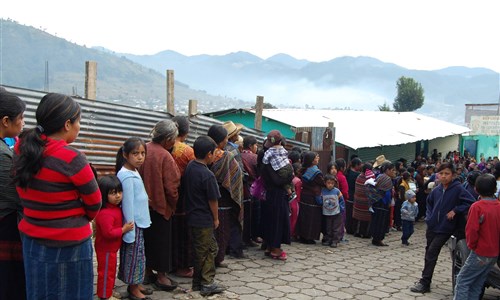 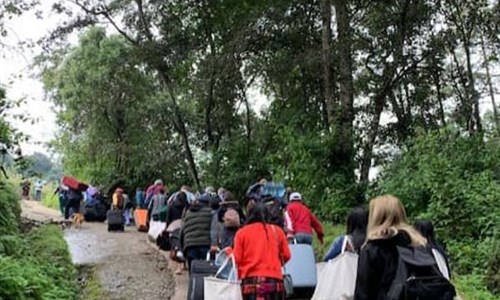 Carrying supplies to the next location. 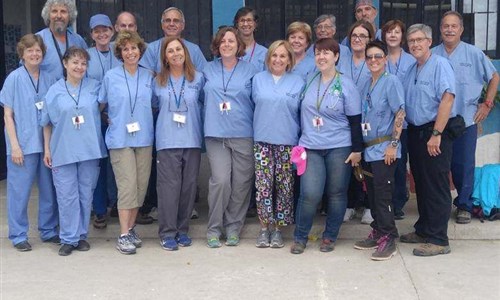 Another successful mission for the Hands of Healing team.